Milocer is one of the most attractive tourist destinations in Montenegro. With rare Mediterranean plant species, beautiful beaches and top service, staying at Milocer is synonymous with a wonderful holiday. In the immediate vicinity there are King's Beach and Queen's Beach which is considered one of the most beautiful beaches in the Mediterranean. It is a small beach, about 200 meters long, with cypress and olive trees in the hinterland, located in front of the summer residence of the famous Montenegrin king Nikola.

Right next to it is Sveti Stefan, a place known primarily for the island on which is a hotel connected to the mainland with artificial sand spruce. This place is today an exclusive resort, and it was built by merchants and fishermen who lived there in the 15th century.

Since 1960, it has become a city hotel where the world's political, cultural and art elite reside, starting with Elizabeth Taylor and Richard Barton all the way to Victoria and David Beckham nowadays.

If you are looking for a quiet place for a relaxing holiday - a clean beach, an olive grove and a light rhythm of life - Pržno creates this atmosphere for you. This small town is located in a quiet bay, protected from sea waves and winds with three stone reefs, wih an old tower located on one of them. The settlement originated on the site of a fishing village, which is clearly seen in the architecture of the buildings. Now the city has become a small but popular tourist resort. 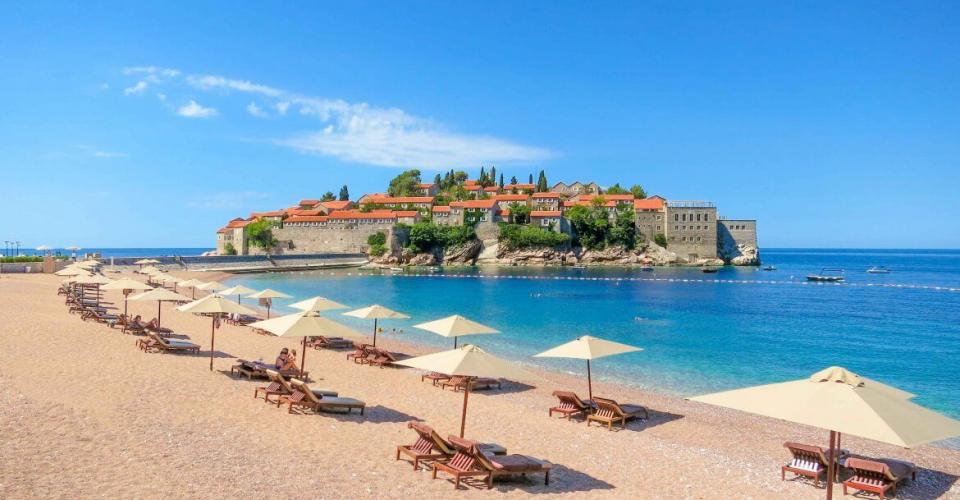 Montenegro’s most iconic destination is the tiny islet of Sveti Stefan, home to a beautiful 15th century houses, overlooked by Villa Miločer, a graceful stone residence set on a pink sand beach. The former summer residence of Queen Marija Karađorđević, Villa Miločer. This lovely place is situated just 300m from our hotel. 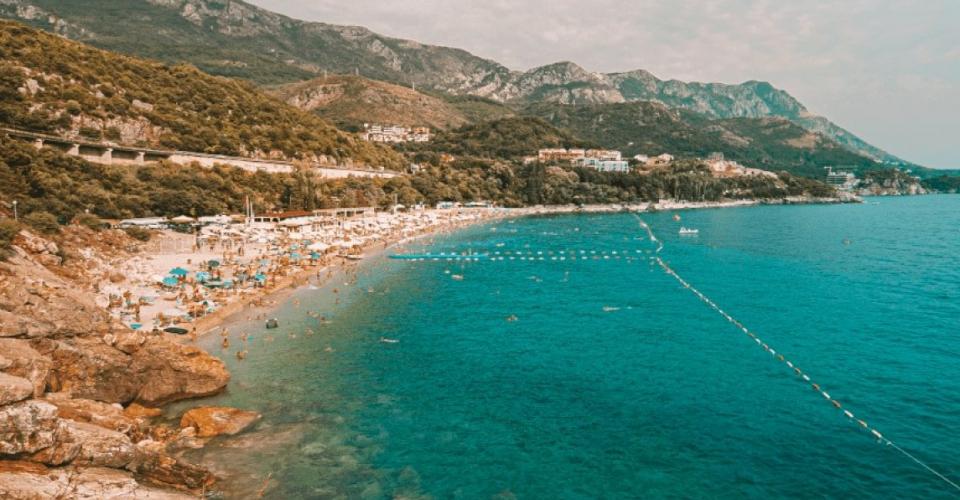 Kamenovo beach is a true pearl of the Montenegrin coast. It is located in a small, natural bay, between Bečići and Pržno away from the hustle and bustle of the city. This beach is a unique place that offers visitors a full day program of rest, fun and enjoyment. In 2019 the beach was officially proclaimed as the best beach in Montenegro.

Drobni Pijesak Beach is located just north of Petrovac between Sveti Stefan and Rezevici coves. It has a long pale-golden-sand beach about 250 meters long, and the clear blue water is clean and great for swimming. What’s the most important about it is perfectly clear water so the beach has blue flag classification.
© 2019 Hotel Residence. All rights reserved.
Powered by HSS